Time to get uncomfortable. Ready to feel some feelings? Let’s talk about Mother’s Day. 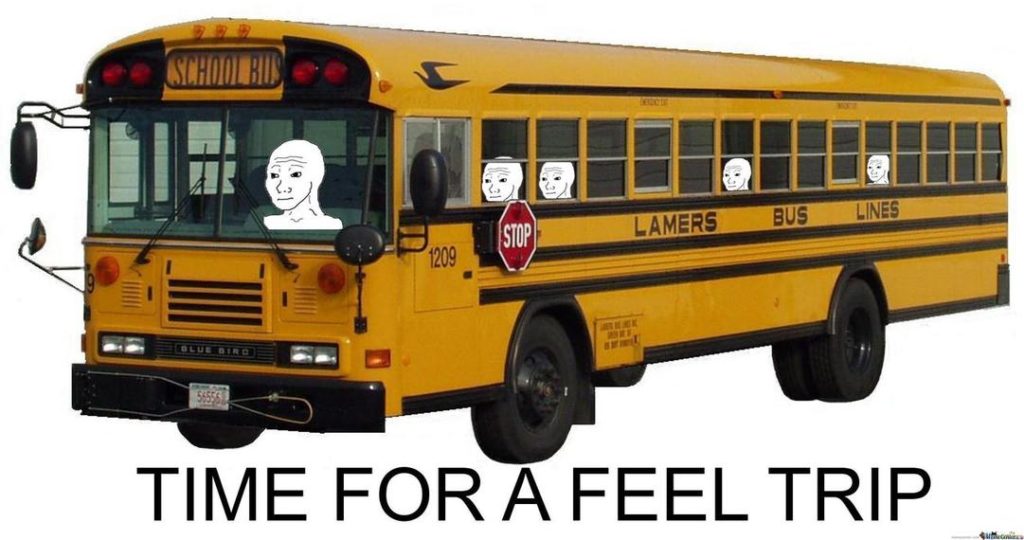 I’ve discussed this with a few other women in my support group who have struggled with infertility and have completed their journey – either through stopping treatment, or achieving success through IVF, adoption, or surrogacy. And a common thread among us is extreme difficulty reconciling your feelings about motherhood when you have closely identified (and lived) as an infertile person for a long time. You mark days like “Mother’s Day” and “Father’s Day” on your calendar and make a mental note about how that will be a day you need to take part in some self-care, because it will be emotionally exhausting. If you still have parents that you are able to celebrate these days with, you will endure the family gathering, meal, or event with the underlying sadness of “I may never have a reason to be celebrated like this.”

For four years, I have celebrated Mother’s Day – like a secret to be kept. I felt like it wasn’t a day that belonged to me, because I hadn’t given birth. But after stopping to think about it; I had been a mother. Twice even. Mostly in sentiment, and to a small clump of cells, sure – but I was still a mother in all the ways that counted. I kept my babies safe in my body for as long as I possibly could. They were oh so loved, cared for, and wished for. Each pregnancy has a series of hopes and dreams for who that child would become, and what they would accomplish. In my experience, that was the most difficult part of pregnancy loss. It wasn’t the surgery, the pain and bleeding, or the trauma of having an ultrasound performed only to find out our baby who had a heartbeat would not survive. It was letting go of all the hopes that you had built, and the realization that person you dreamed a full life for was never going to experience all the things you wanted for them.

Before you know it, years have gone by, and the pain becomes very familiar and you get used to navigating these gatherings with as much grace as you can muster. In my case, this pain became a cornerstone of my personal strength as I endured medical treatment. I built on it as much as I could, and when I wasn’t emotionally able to build on it – I compartmentalized. We all have our ways of coping and getting through the day. I do not advocate this for anyone, but sometimes I needed to put my painful emotions to the side just so I could exist and have as normal of a life as possible. When I would recognize that I was in a lot of pain, there were times I would just put it in a box to take out at a later time. It allowed me to function at work, not sob when the 18 babies that were conceived/born in this 4 year time period were born, and even allowed me to walk by the baby aisles in Target without having a complete emotional breakdown. There is a lot of me that is extremely grateful to the pain that I experienced, because it really helped prepare me for the disappointment of failed IVF transfers, cysts, and other setbacks we experienced. It all became a familiar, dull, and deep pain. Instead of being blindsided by negative results, I consumed every bit of information about reproduction and IVF that I possibly could. It armed me with the truth and didn’t sugarcoat me in platitudes that are designed to make the person giving the platitude better, not me. “It will happen for you eventually”. “When you stop trying is when you’ll conceive, watch!”

None of this was helpful to me, but when people dont know ‘what’ to say, they tend to say things that they think will be comforting. These comments only succeeded in making me feel more out of control and out of sync with my body. Practical, realistic, scientific data allowed me to go into treatment with eyes wide open, low expectations, and just a tiny sliver of hope. Inevitably, when we got our first negative beta test, it was easier to accept because we knew that it could happen. We still had options, and unlike waiting in limbo to save and raise the money to afford IVF in the first place, we had a game plan. Dreams for our blastocysts began to creep in, and I began to doubt more and more that I would ever have someone make me breakfast in bed and wish me a cheery “Happy Mother’s Day”. All I had experienced of motherhood thus far was cruelty, sorrow, and longing.

And now, at almost 30 weeks pregnant – I still have difficulty reconciling that we have been one of the lucky ones. We got our science baby. He’s healthy, active (read: very active), and growing perfectly. He has a nursery, and a name. But I still cannot let go of the identity that brought me this far. After all, I am still infertile – my tube isn’t going to unblock itself. We’d still need IVF if we ever wanted more children.  I still occasionally have bouts of fear, thinking that he could be taken from me the way the other two had been. Only this time, it would be a pain I wouldn’t be able to compartmentalize and that is a truly harrowing thought. But then our Little Bear will push at my hands when I hold my belly, or he will calm when I sing to him – and I remind myself that this pregnancy is different, and the best thing I can do for him is to be calm.

Mother’s Day is Sunday, May 14th this year – and I cannot decide how I want to celebrate. Do I want to usher it in quietly as I have done in years past, and wait to truly celebrate until next year when our son is almost a year old? Or do I want a card, flowers, and all the cheesy “First Mother’s Day” gifts that Hallmark carries? While it technically isn’t my first one, it is the first one that brings me joy to think about, and that…feels like a win. That alone feels like reason to celebrate, and we have to take our wins where we can get them, right? But I cant help but acknowledge the presence of my previous self when weighing my decision.

People always assume that when you’ve struggled with infertility that once you achieve a pregnancy that everything is “all better”, because you “got what you wanted”. If only it were that simple to eradicate pain that runs so, so, deep.

That’s about enough for now. Sorry for the feels trip. But only a little 😉